Minikinmedia was commissioned by Urban Graphics to develop two promotional films for Konza Technology City in Kenya. We worked together with the Government of Kenya, interviewing key officials such as Kenya’s Permanent Secretary Dr. Bitange Ndemo. The film’s main objective for Kenya’s Ministry of Information and Communication was to deliver a clear vision for Konza’s large-scale development.

During this project, we worked on the development of the brand and logo, the scripts were developed by one of our very talented writers who created the ‘Silicon Savannah’ strap line later adopted by the press. The two films were delivered for broadcast in East Africa and delivered online.

For further information about Konza, click on the following link 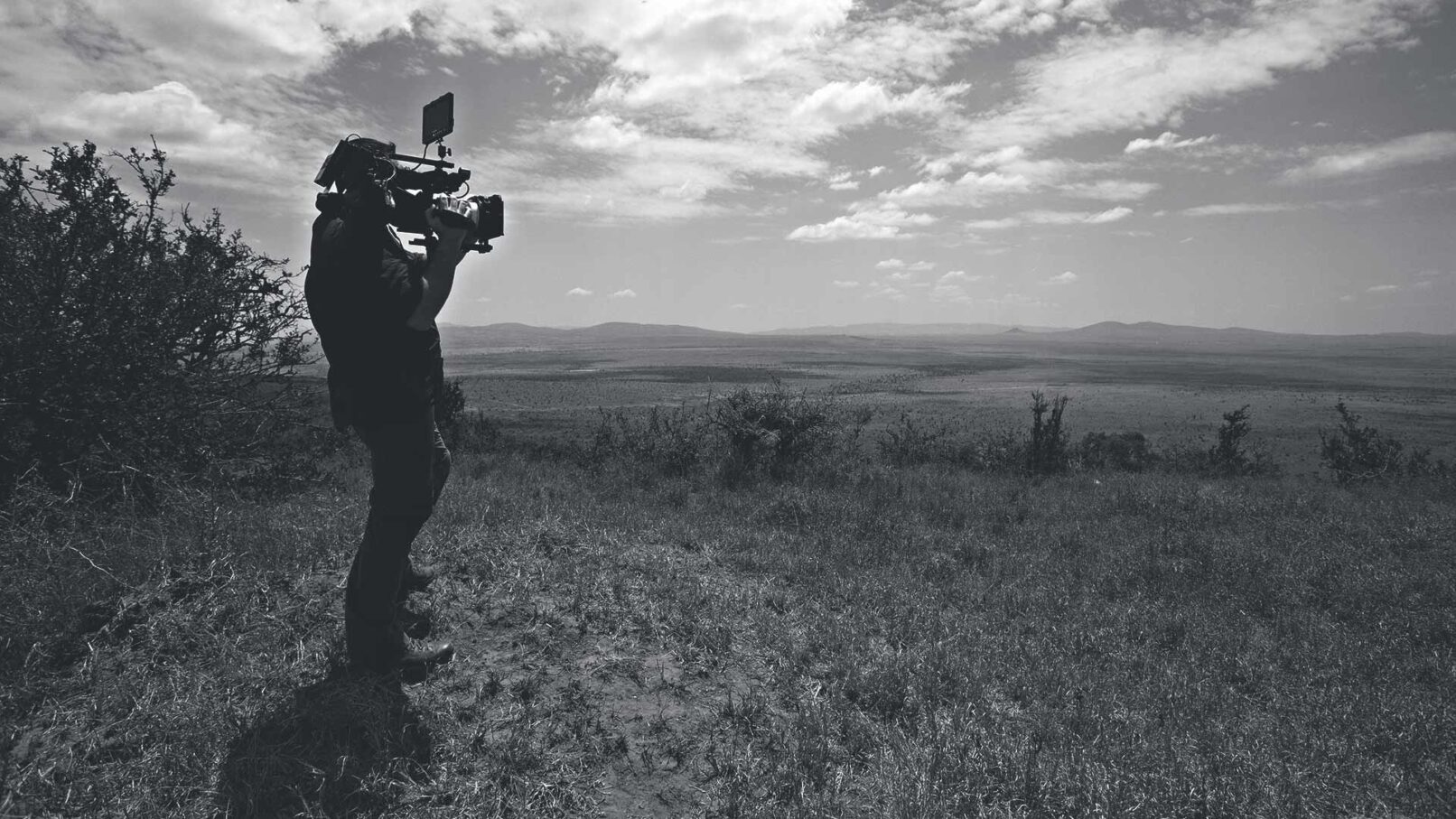 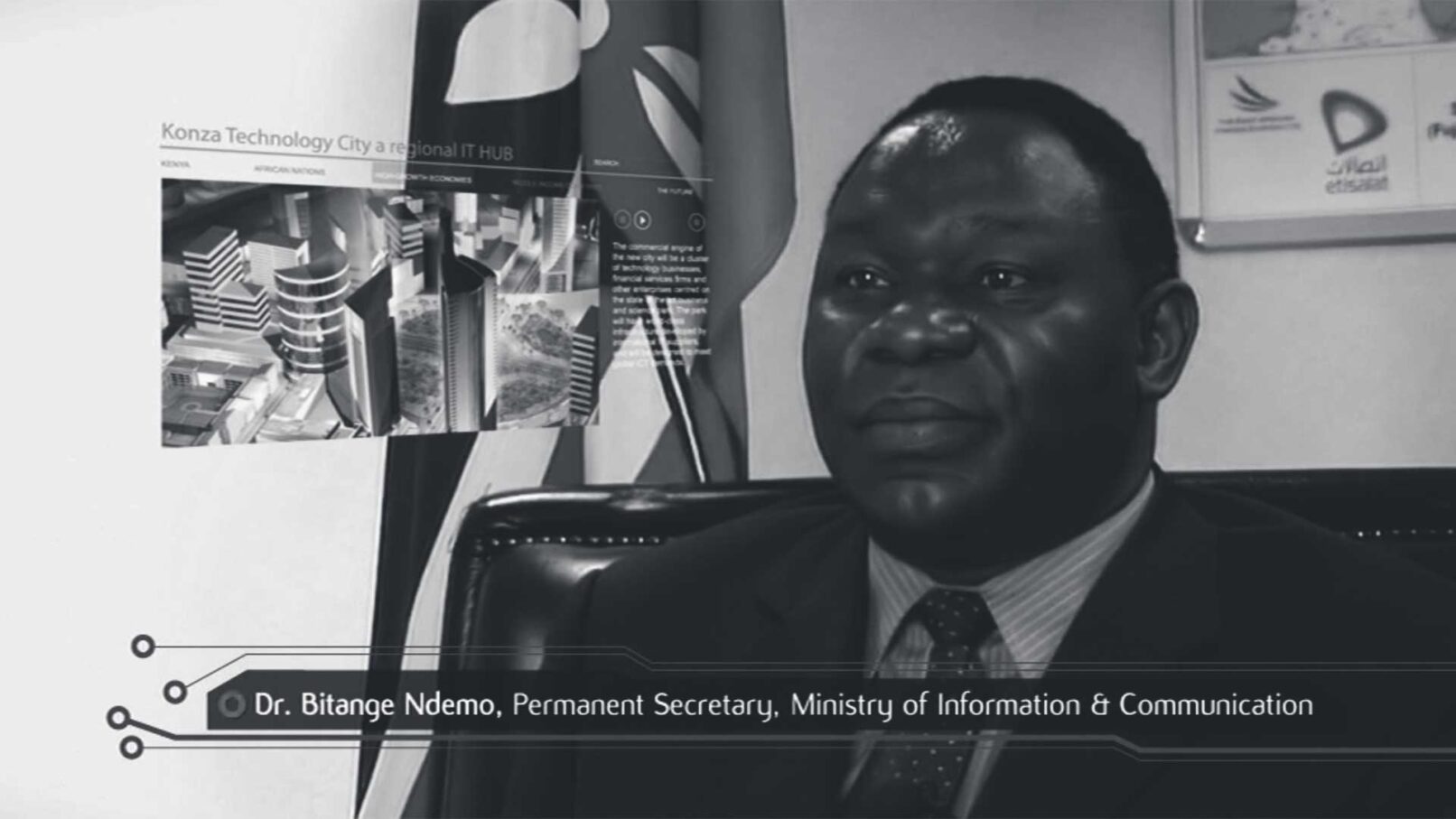 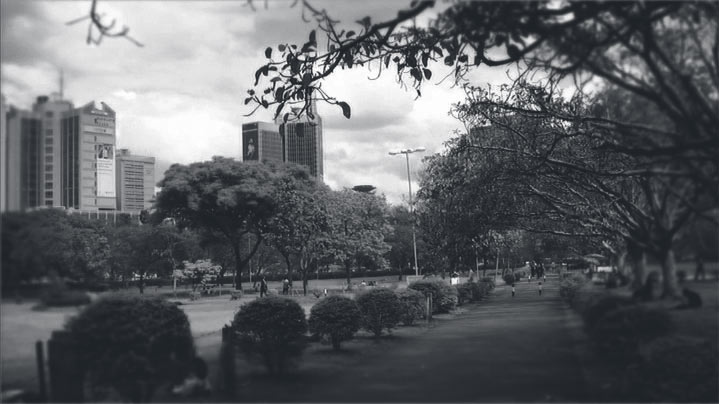 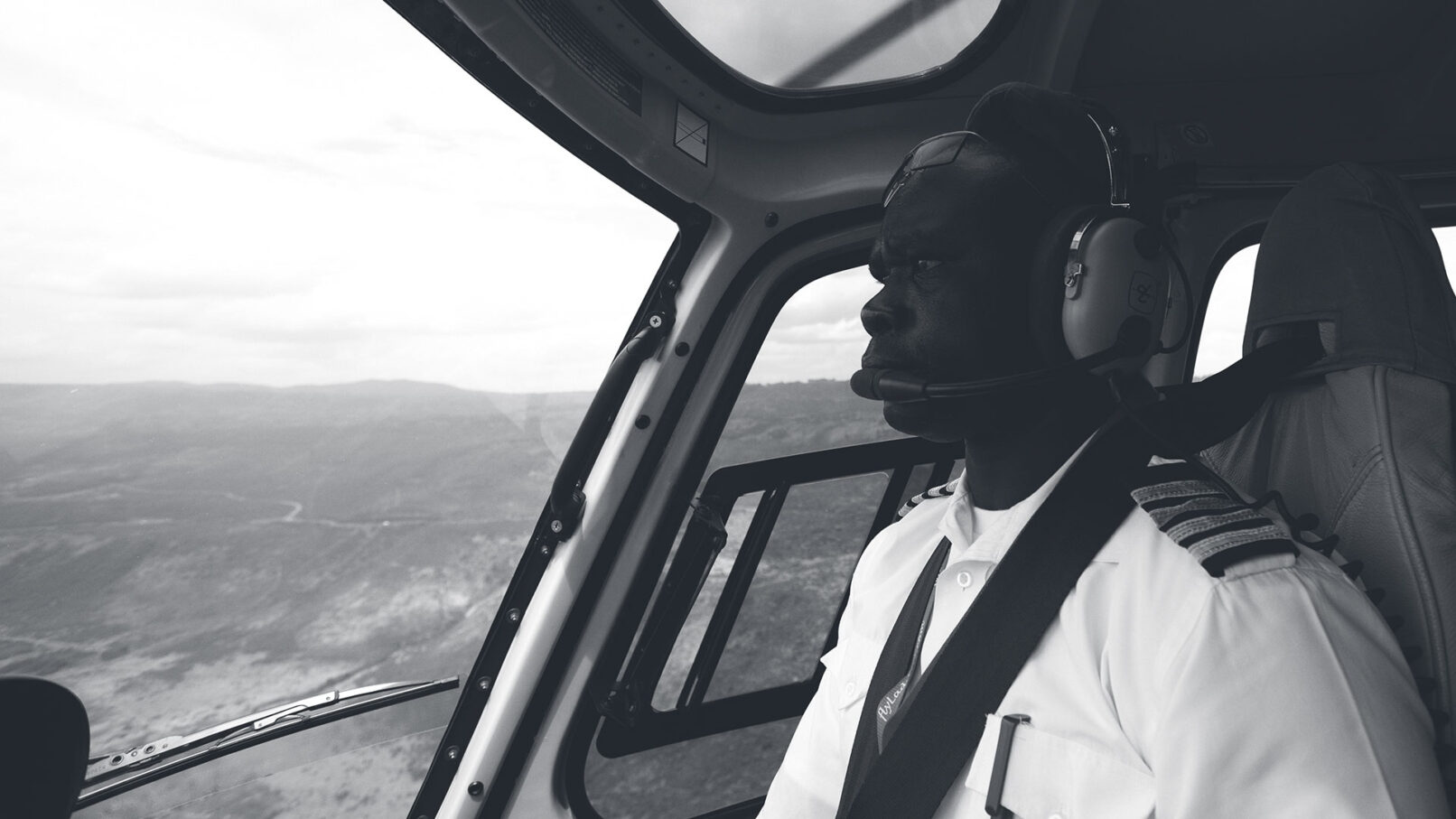 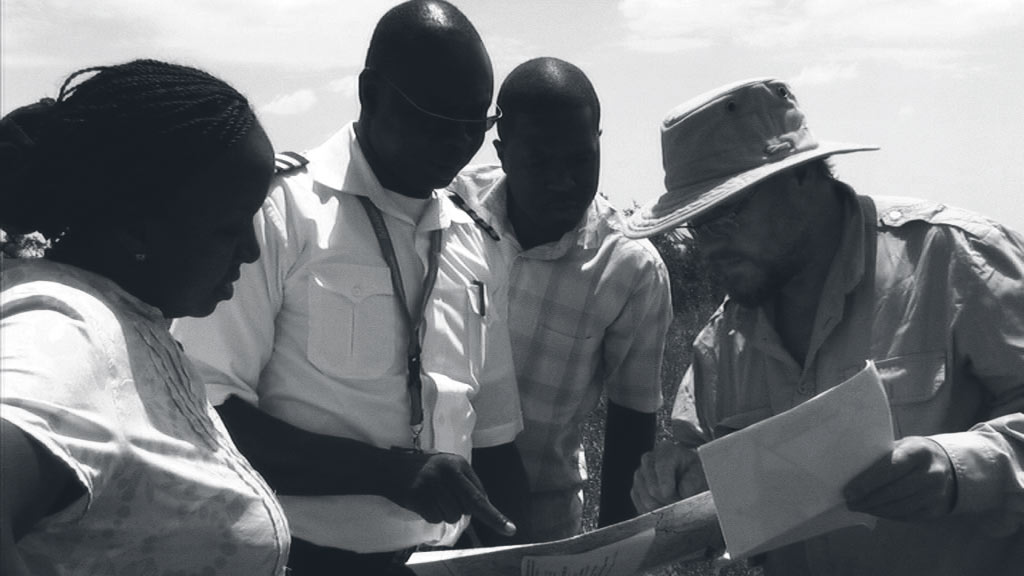 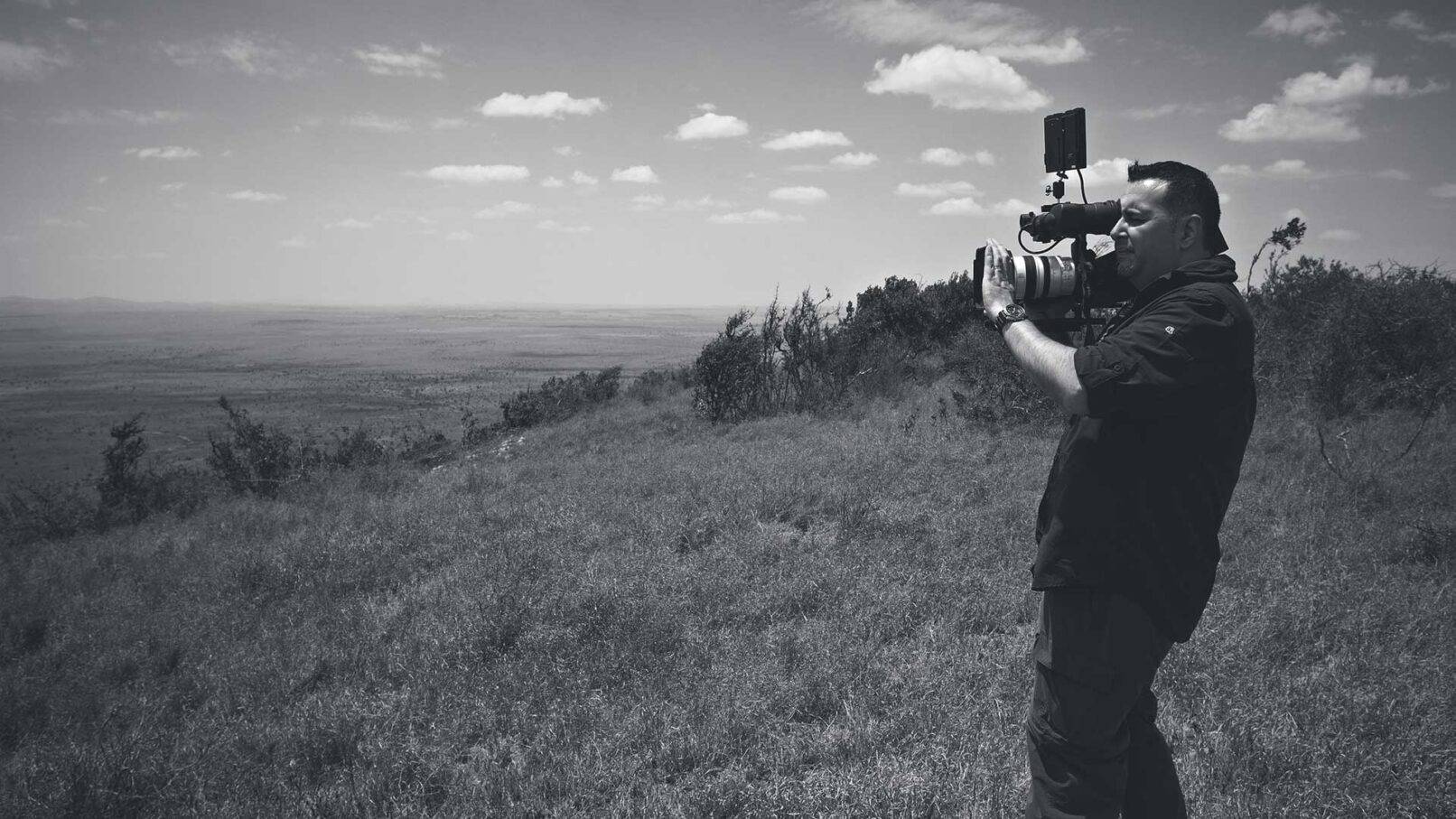 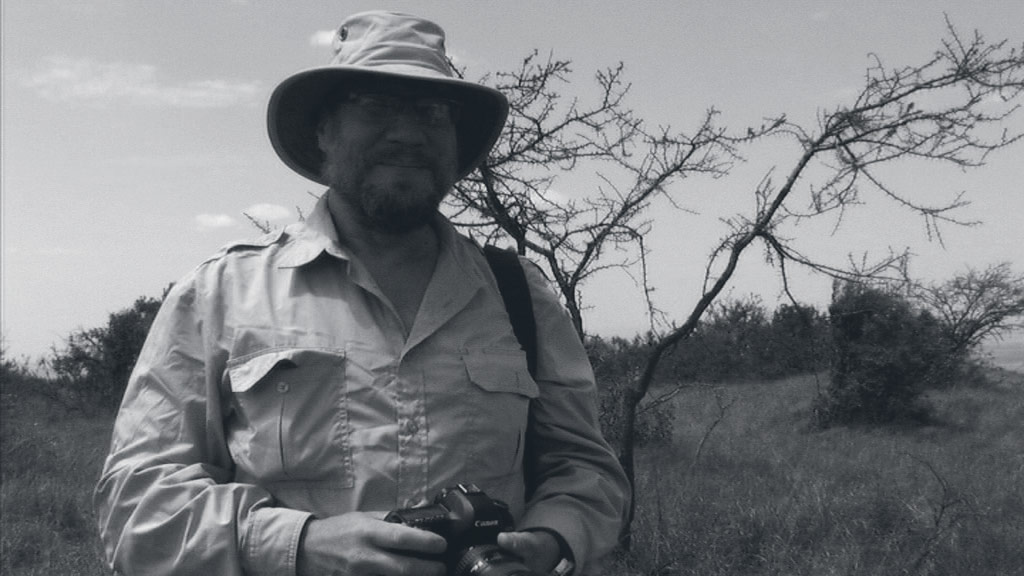 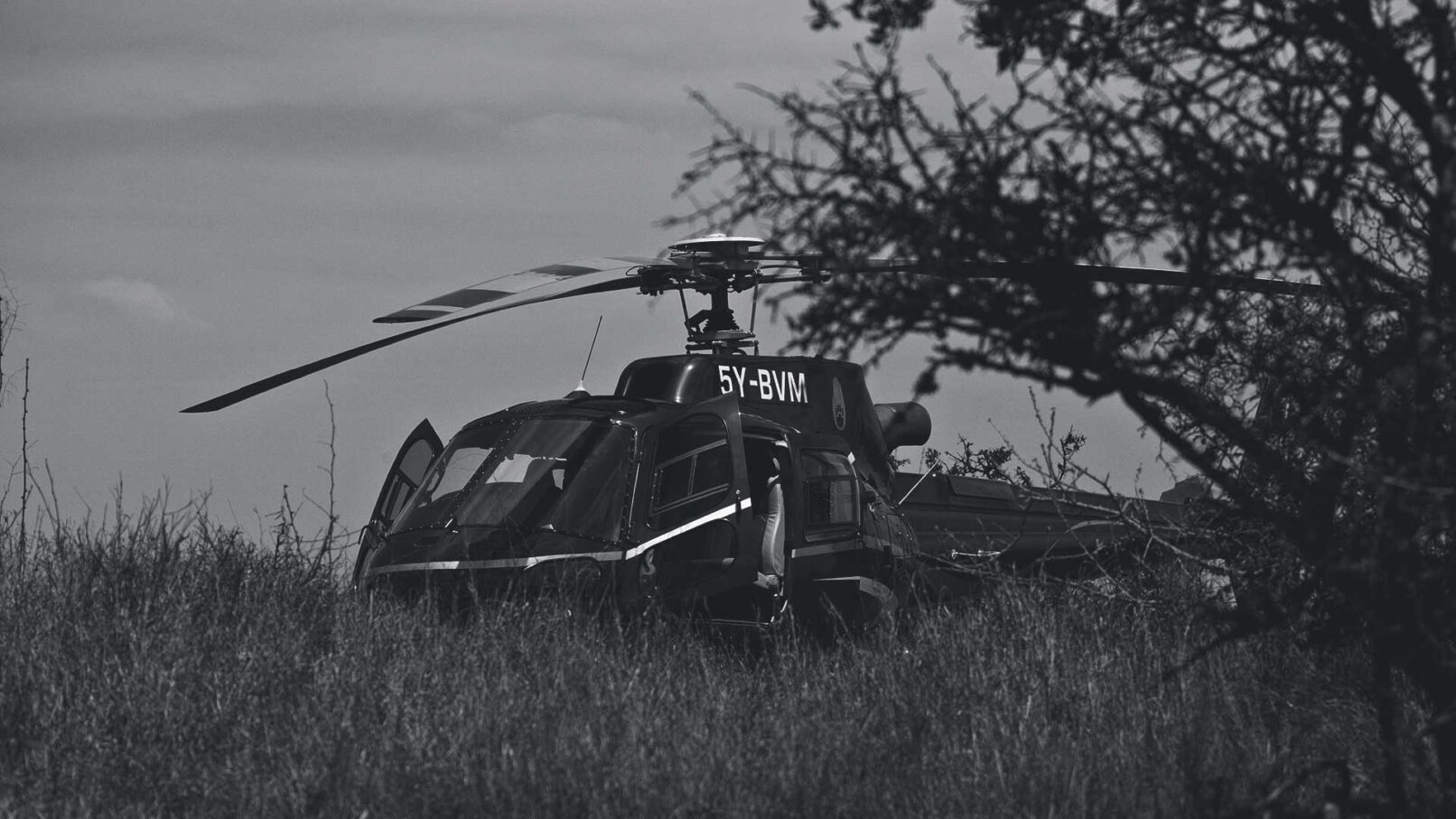