Minikinmedia was on location in Antigua Guatemala (Central America), shooting a pilot for Guatemalamagic*, a new series of tourism & lifestyle short films. This beautiful Spanish Colonial town has recently been named: “One of the best tourist destinations in the world” by Wanderlust Magazine in London.

The series is being co-produced with art director Jorge Rossi from DG Studio in Guatemala, who has very ample experience in producing and directing commercial promos as well as full-length feature films. 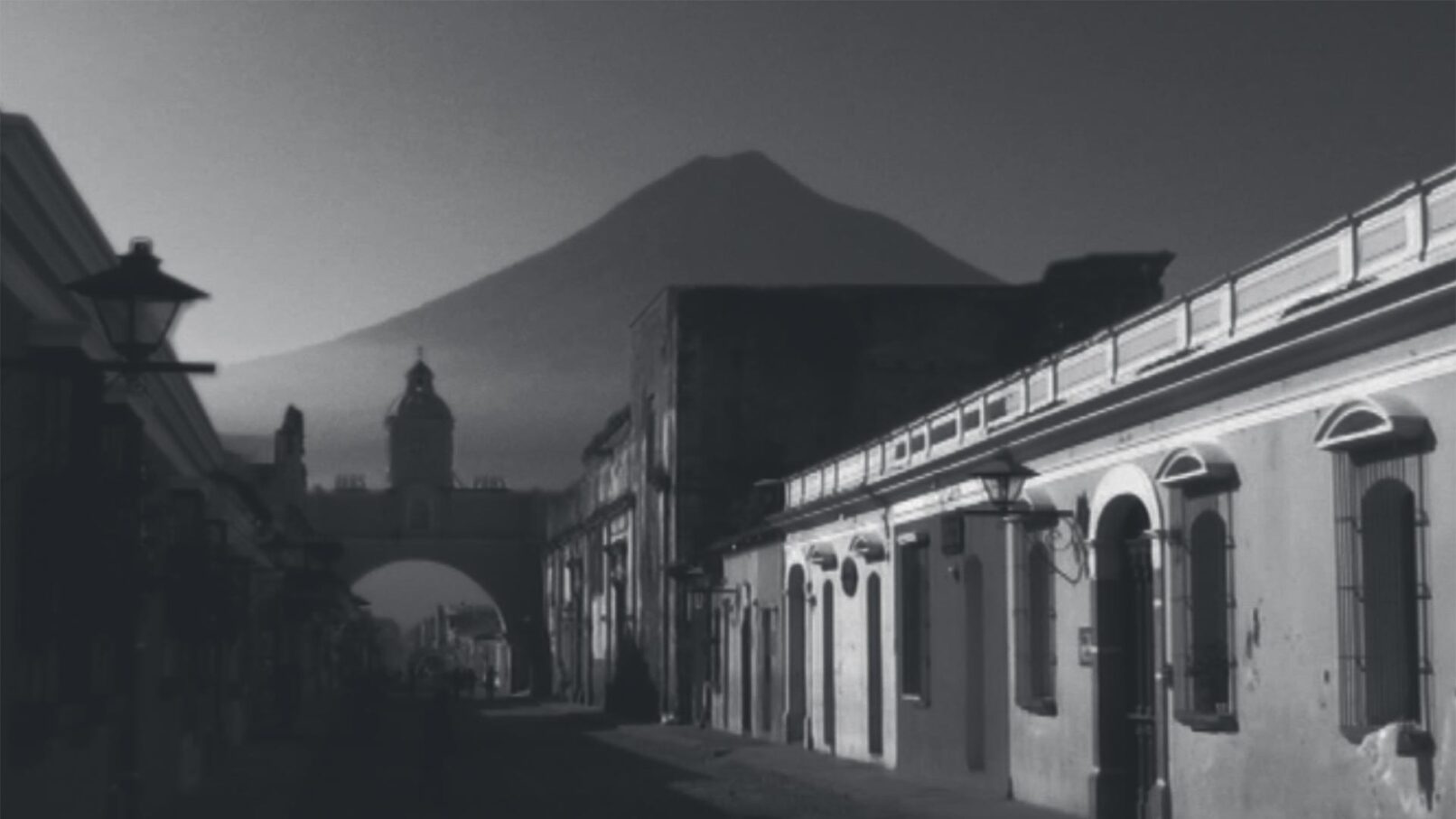 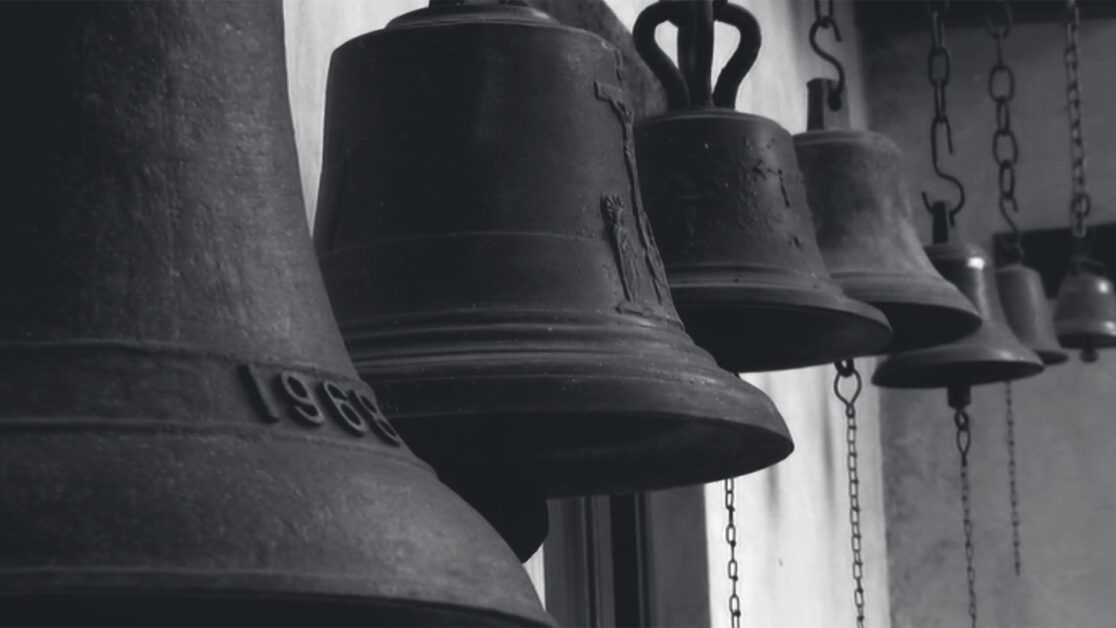 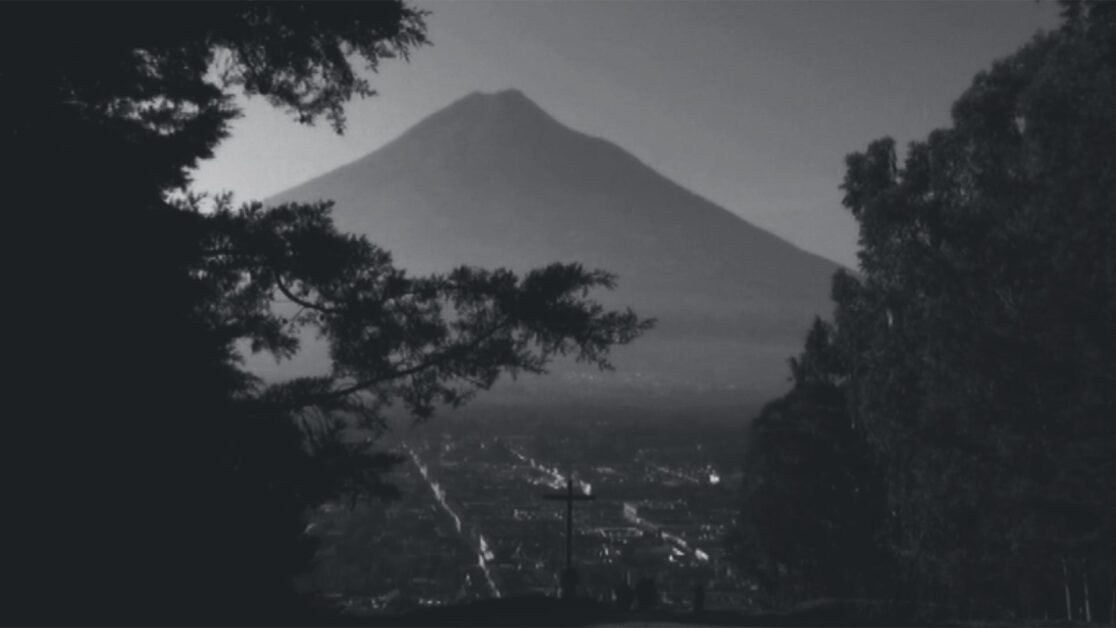 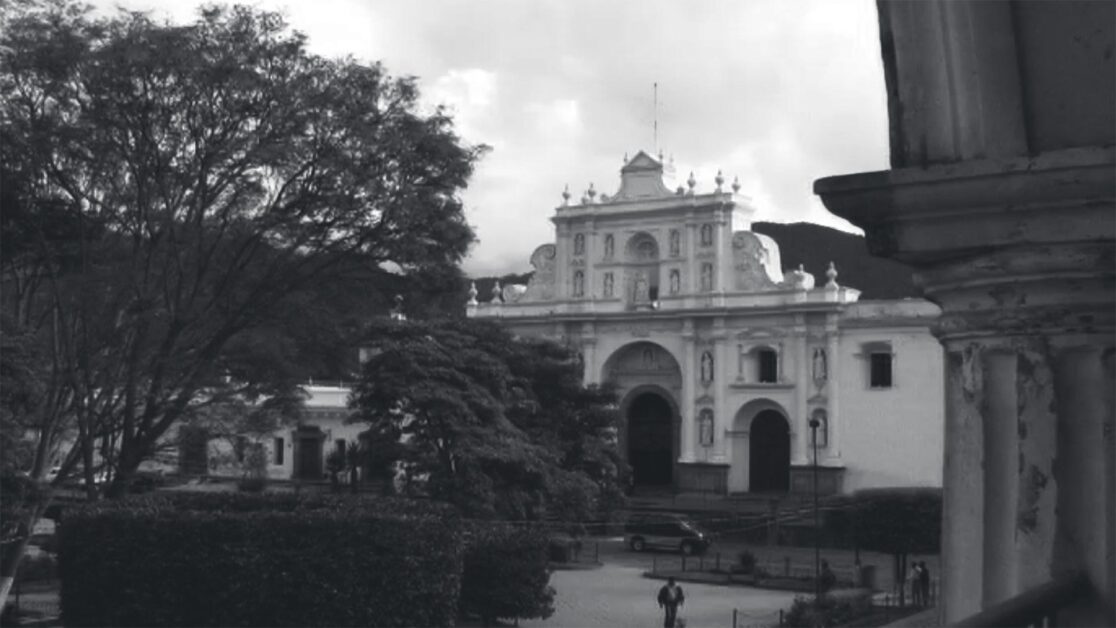 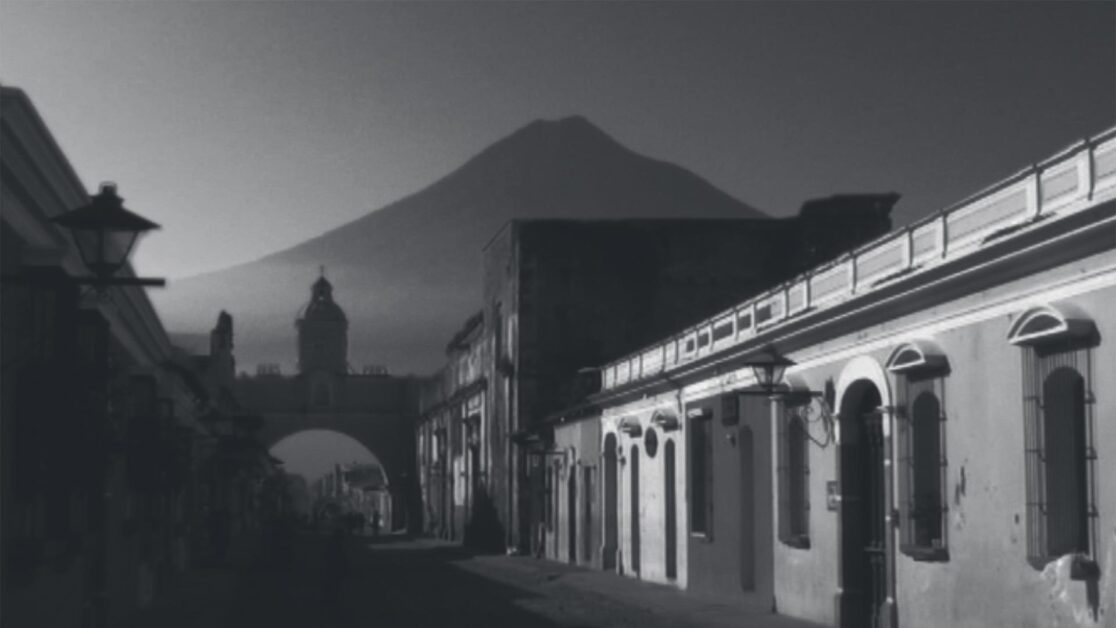